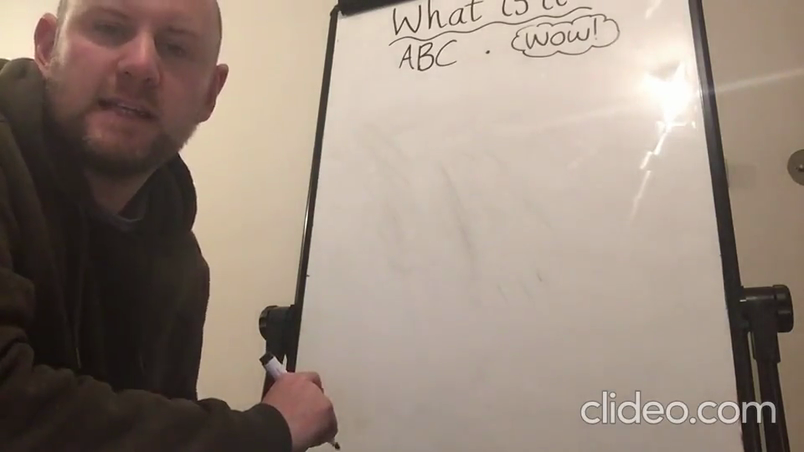 Can you write sentences describing a present Father Christmas brought you? What do you think my present was? Using your whiteboard, write sentences that have capital letters, full stops and adjectives to describe. 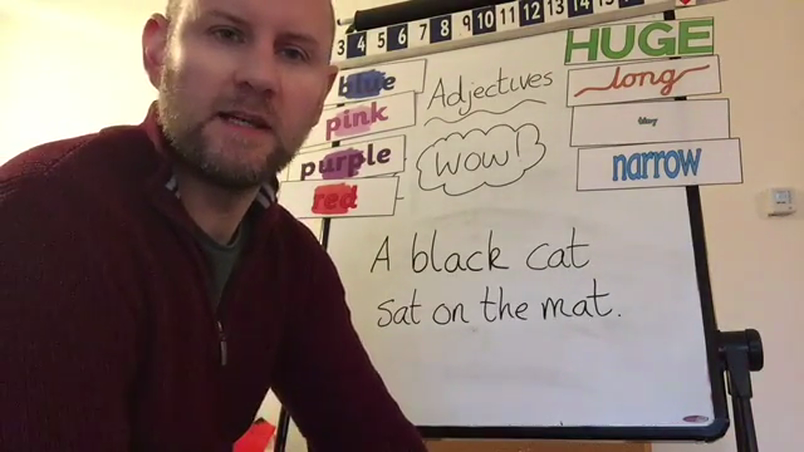 Can you find the describing words (wow! words) in the sentences below?

1)  The brown dog was sleeping.

3) There were three white rabbits under the  tall tree.

5) Oscar dropped his red apple after he ate his huge dinner.

6) Noah kicked the yellow ball into the small net.

7) Minnie skipped in the big playground and she sat on the green train.

8) Erin had a blue bow in her brown hair.  Her hair was very long. 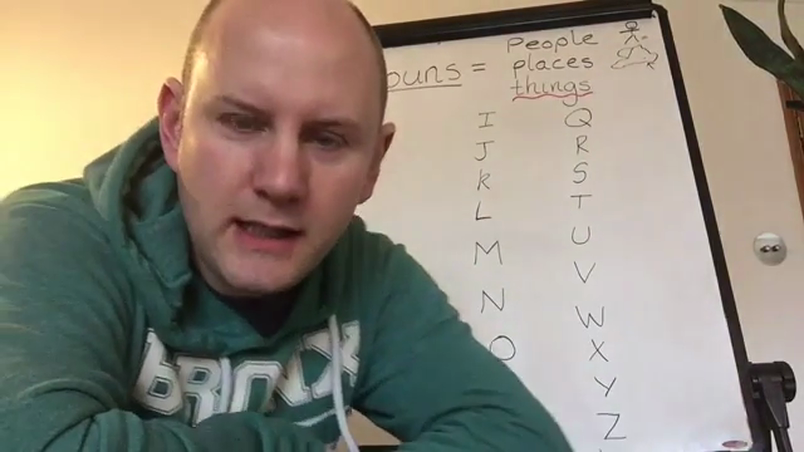 Can you find a noun for every letter of the alphabet? Try and describe your noun too- a green plant, a white cup and big chair etc. Good luck!

After our session, I tried to make an alphabet using proper nouns too.  Can you try and make a list of proper nouns for every letter of the alphabet?  I used a mix of cartoon characters and superheroes!  Don't forget- proper nouns need capital letters!

Unfortunately not the ones with chocolate chips.

Some cookies are necessary in order to make this website function correctly. These are set by default and whilst you can block or delete them by changing your browser settings, some functionality such as being able to log in to the website will not work if you do this. The necessary cookies set on this website are as follows:

A 'sessionid' token is required for logging in to the website and we also use a 'crfstoken' token to prevent cross site request forgery.

Cookies that are not necessary to make the website work, but which enable additional functionality, can also be set. By default these cookies are disabled, but you can choose to enable them below: